The Untold Story of Retirement in America

How would you react if you discovered you could retire years earlier than you had planned? For most of us, that sounds like a pipe dream, but author and retirement planner Ben Taatjes had a client who could make it reality. The man entered his office with a few working years ahead of him and left with a two-week notice on his lips, but retirement didn’t deliver on the promises either of them believed it would. 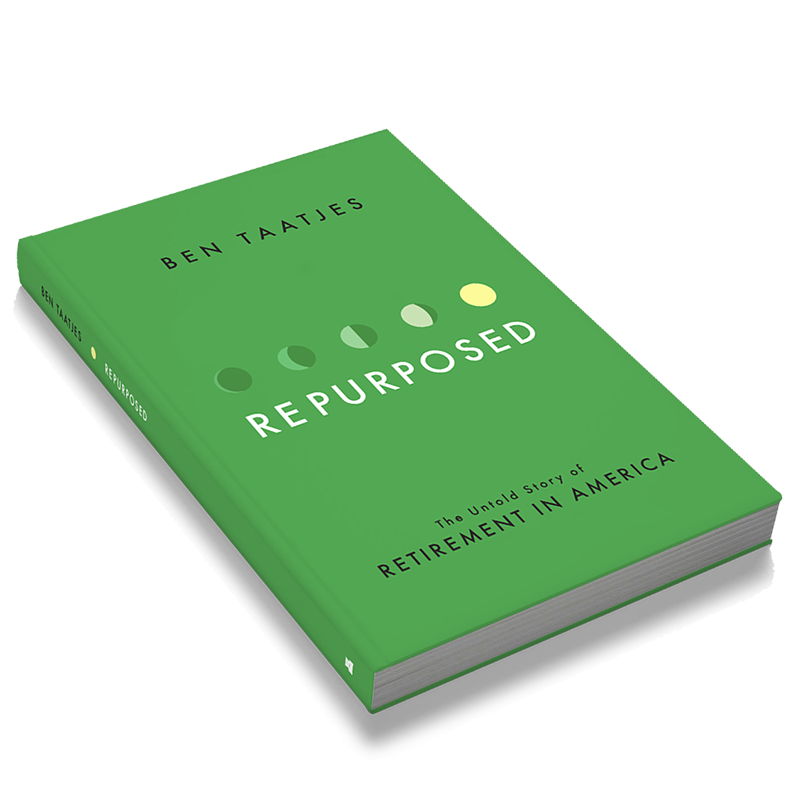 What you will learn:
buy book
Get Two Free Chapters

You’d be silly to start a building project without a blueprint. But it’s even crazier to approach retirement without a plan. Repurposed offers the kind of practical ideas that can transform your golden years into something absolutely priceless.

Repurposed University is a five-lesson video-based course designed to bridge the gap between your working years into a purposeful and impactful retirement. This isn’t simple goal-setting or charting an entirely new reason for living. Instead, it’s designed to help you see the continuation of the abilities and passions you’ve developed and pursued during your working years. 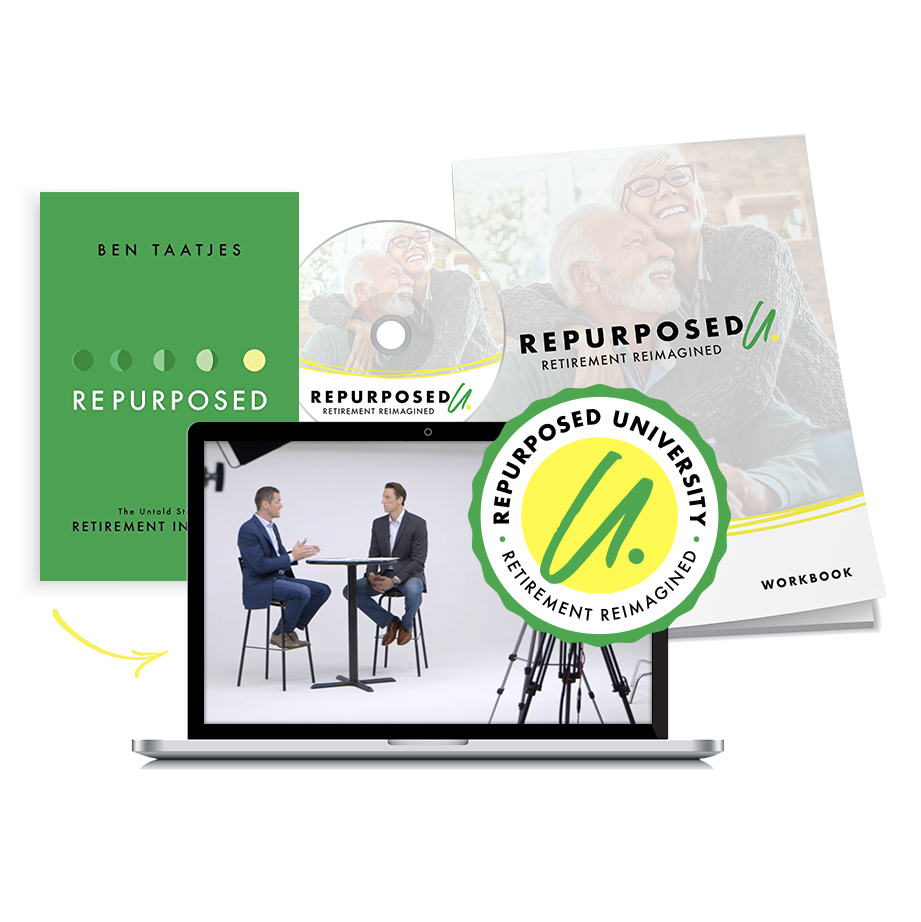 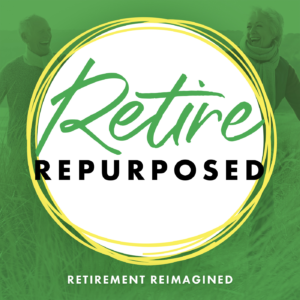 It’s time to rethink, renew and reimagine retirement! Retire Repurposed is dedicated to help people transition into fulfilling and purposeful retirements. Retirement is a big life-change. In fact, the two most dangerous years of a person’s life are the year they are born and the year they retire. We believe retirement is not the end; rather, the beginning of what could be the most impactful season of a person’s life. So, don’t retire; become Repurposed. 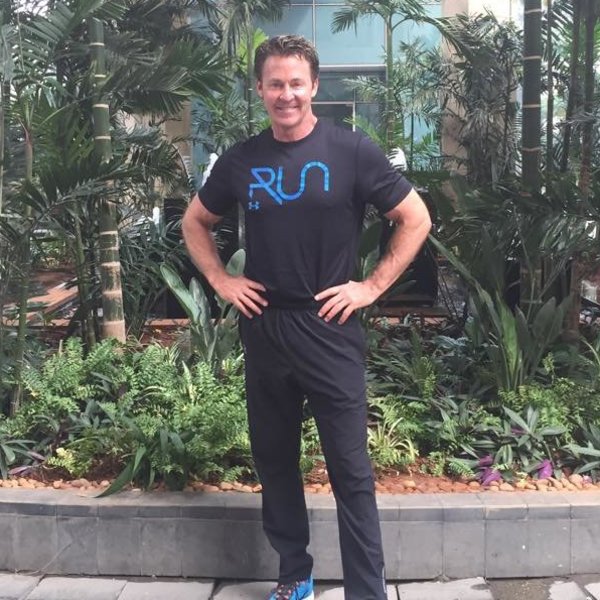 Peter Taunton resigned as CEO of Snap Fitness and is focused on philanthropy and building new businesses. 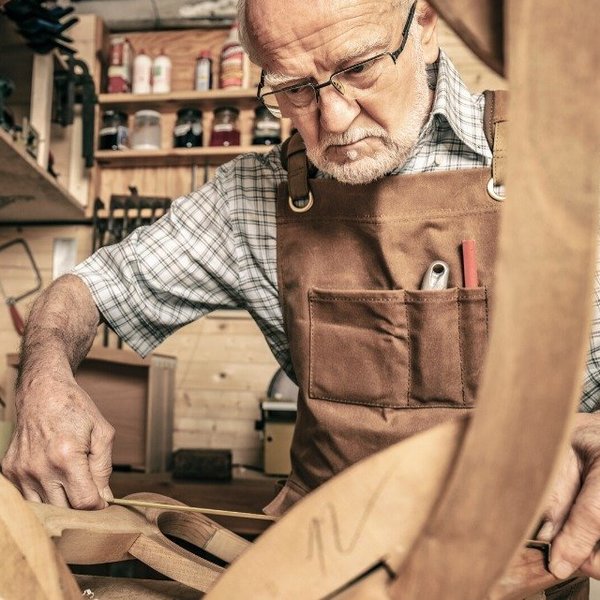 We breakdown how the only way to flourish and experience “true rest” is though work – even in retirement. 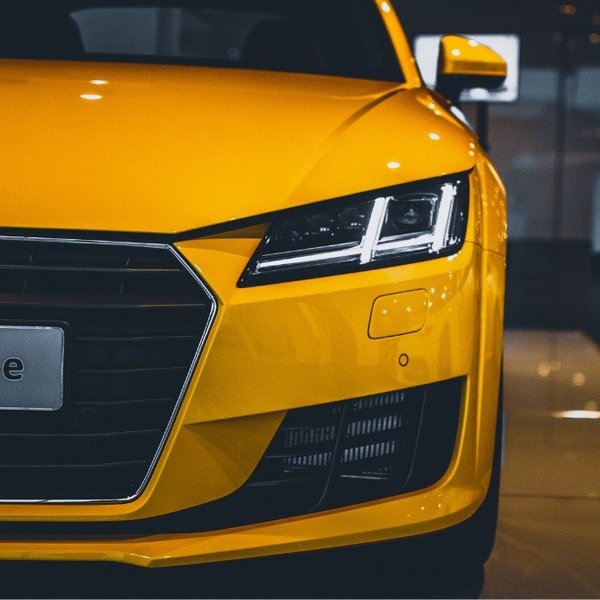 “The Showroom Effect” and how it can leave retirees filled with unmet expectations. 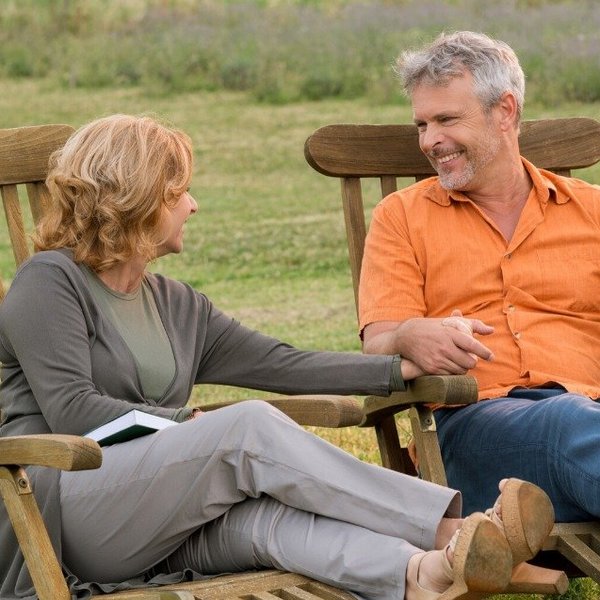 Margin is a natural bi-product of retirement. However, margin is significant only if used the right way. 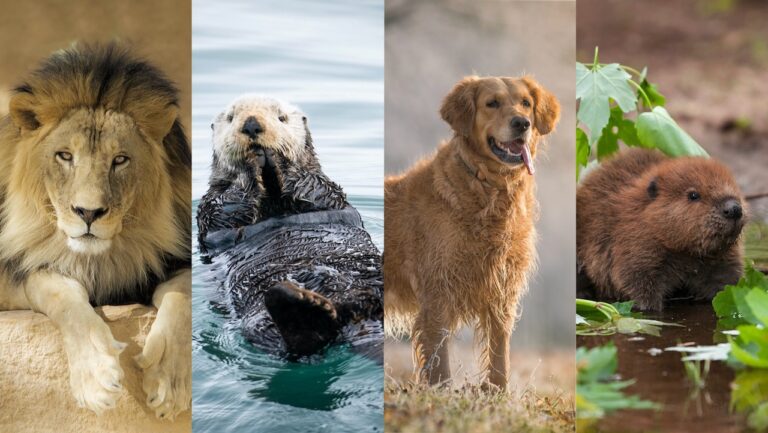 Start Retirement Right: Know Thy Self

There’s no one-size-fits-all equation for a great retirement. Everyone has been created differently and owns a unique set of life experiences molding each individual. Let’s start 2023 with the importance of truly knowing ourselves and our unique personalities. Inside are links to the 4 Animals Personality Test developed by Dr. John Trent.

Get Retirement Tips In Your Inbox Today!